Another dose of gull watching at 'The Catch' again found the usual collection of Iceland Gulls, but also included these three 3rd Winter's, two of which had faint markings in the primaries...  I reckon these birds ﻿demonstrate only well marked Iceland's though, as neither showed any other features of Kumlien's....  anyone care to comment either way? 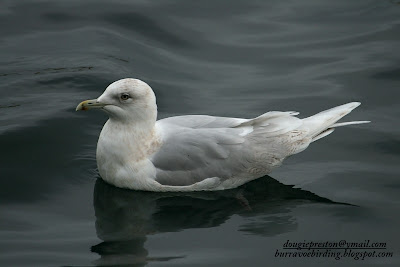 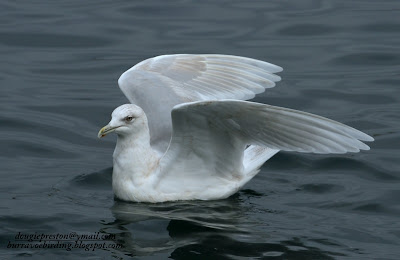 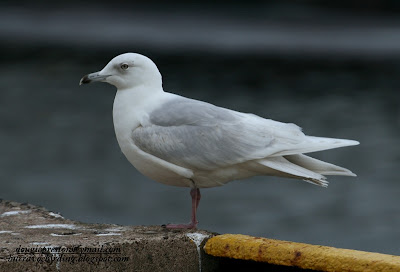 and a good clean Iceland; 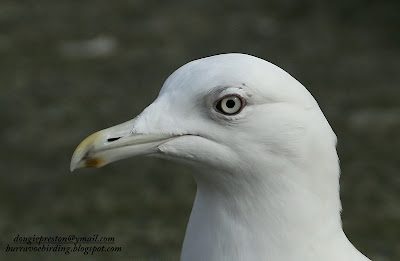 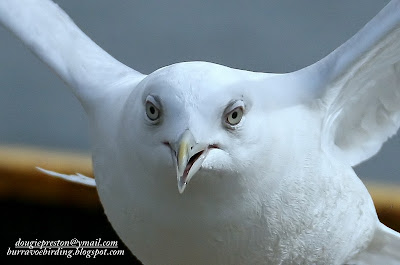 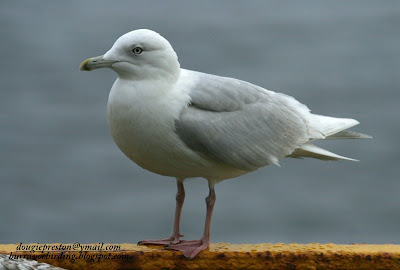 Posted by Dougie Preston at 21:00 No comments:

On a wet and windy Shetland day, I could think of nothing better than a trip to 'Shetland Catch' to see what was hanging about!  I wasn't to be disappointed either, with 2 Kumlien's types, 29+ Iceland Gulls, 1 Glaucous Gull.  As a bonus, the 4 Long-eared Owls were still hanging about in Lerwick too...


Posted by Dougie Preston at 15:16 No comments:

Below are a few photos of the LEO's that have been resident in Lerwick over the last few weeks......  These individuals are certainly the most photogenic Owl's I've ever seen! 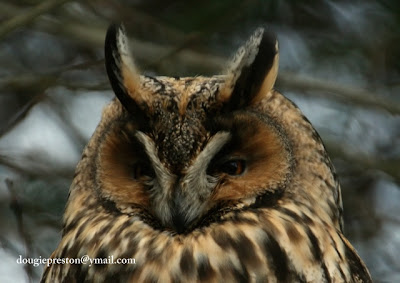 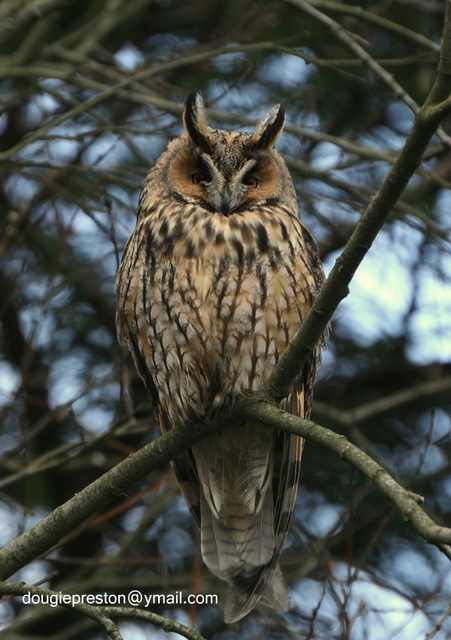 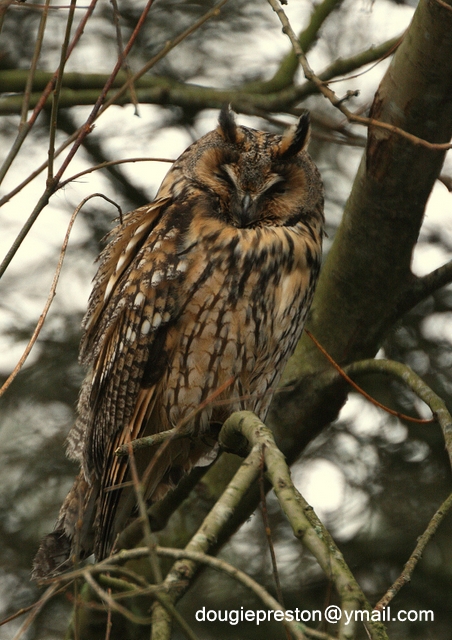 This winter has seen a large influx of White-winged gulls to Shetland. Unsurprisingly they have predominantly been Iceland Gulls like these photographed in Lerwick.....
With a huge invasion of Iceland Gulls, it was perhaps not surprising they were accompanied by various Kumlien's type gulls.....

I've added a gallery of the various Kumlien's Gulls to the 'pages' section on the blog.  Just click the link in the sidebar or click here;  Kumlien's Gallery  Any comments on the age or id of these bird is very welcome!
Posted by Dougie Preston at 16:45 No comments: