Today was a day for birding East Yell. Starting in Burravoe and finding nothing, I ventured up towards Mid Yell, where the Beardie was still hauled out and enjoying the sunshine...
Can anyone can tell me what sex this animal is? From here it was South to a sheltered bay, where I lay on the cold ground to get close to the birds feeding on the shoreline. 'Field craft' did let me get close and after 20min or so the birds were walking past me unconcerned. 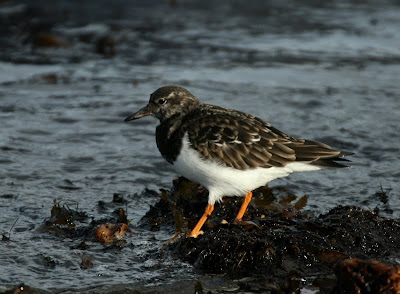 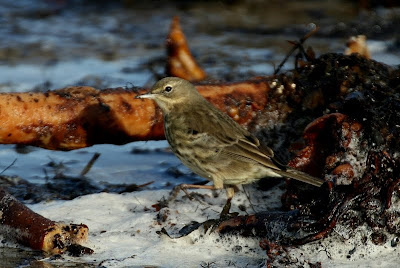 It was then that I could feel the cold from the ground starting to seep in, and I figured if my wife and I ever wanted to have kids, then this was the time to get moving...... It's good to keep your options open, eh!

Posted by Dougie Preston at 12:52 No comments:

Well maybe not quite "Stop Press", but my pic of the Bearded Seal made the local rag (Shetland Times, page 21) 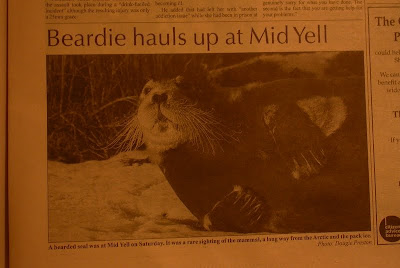 But you know what they say; "Today's news is tomorrows chip wrapper!"

I'll be up the North of Yell tomorrow, so lets just hope it's still hanging about!

Posted by Dougie Preston at 18:58 No comments:

Time for a change of scene today, with a family outing to the cliffs at Eshaness in North mainland. Roads were clear of snow till the last mile or so, when it started to cover the track and it became fun being in a two wheel drive car! The scenery was fantastic, and the walking tough going through deep snow, but well worth the effort. 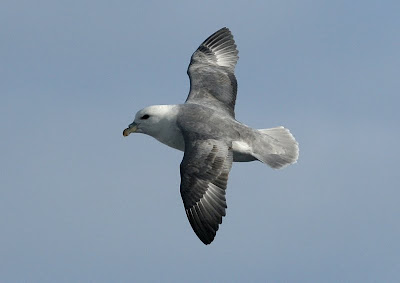 The Fulmars were having to dig the snow off the ledges to find somewhere to sit! and were getting quite noisy as neighbours squabbled with each other for the best position. 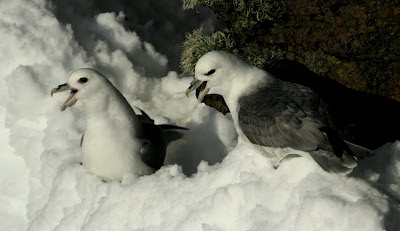 Posted by Dougie Preston at 13:49 No comments:

Bitterly cold today in the straight Northerly wind, and with the still clear sky and lots of sunshine it meant another great day to be out birding. The only birds of note today on my local patch, were the two Purple Sandpipers. They were chasing each other around the rocks and calling a lot, but not in an aggressive way, so could they be gearing up for the breeding season already? 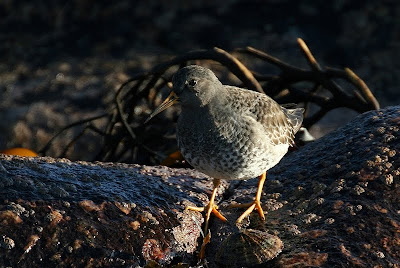 It was while watching the antics of these two, that all chaos started going on all around on the water front. It was then that I found the culprit... A Merlin had flown in and was watching the small birds feeding on the beach! All the birds were aware of this predator apart from the Purple Sandpipers who were still too busy with each other! Unfortunately the Merlin quickly spotted me and was off as fast as it had arrived, but not before I managed a quick pic! 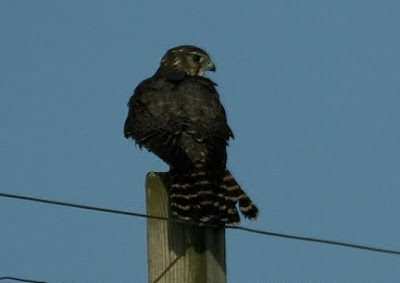 Posted by Dougie Preston at 15:13 No comments: 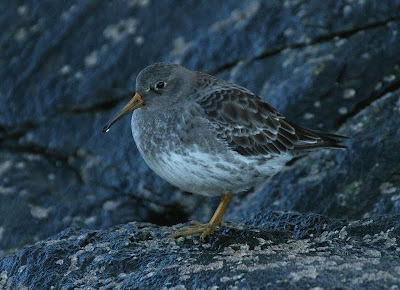 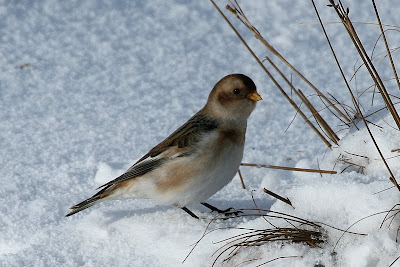 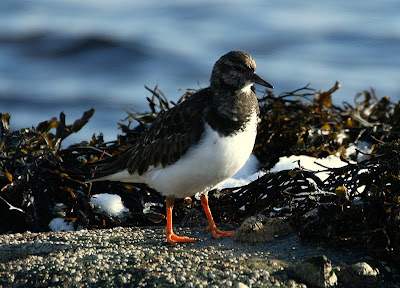 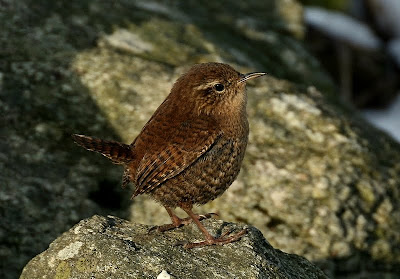 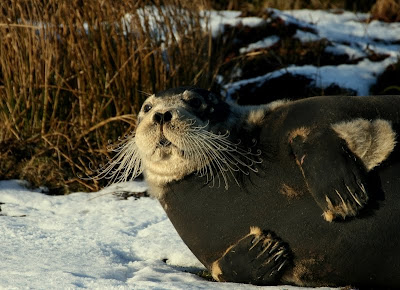 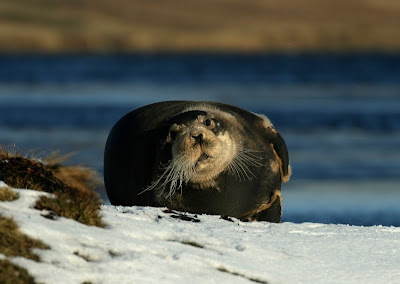 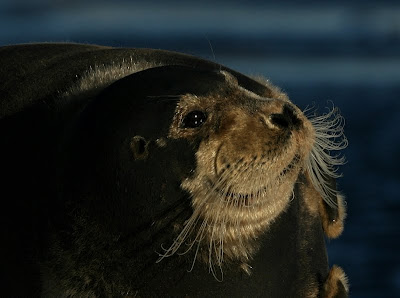 Posted by Dougie Preston at 17:19 No comments: