Done my BTO 'breeding bird survey' areas of East Yell this morning, and with lots of recently fledged birds about, it looks to have been a good season for passerines anyway. Lots of young Starlings about, which seem to be forming a major part of the local Herring Gull diet at present...

Only migrant bird of note being a Whimbrel at Burravoe this afternoon. Either a very late migrant? or failed breeder? 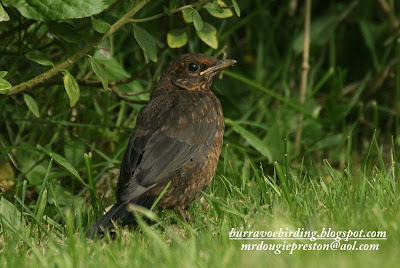 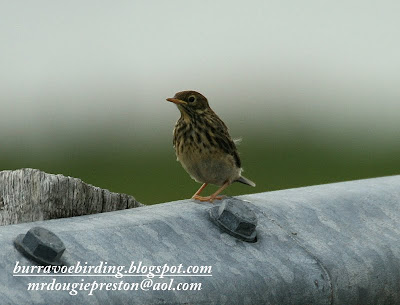 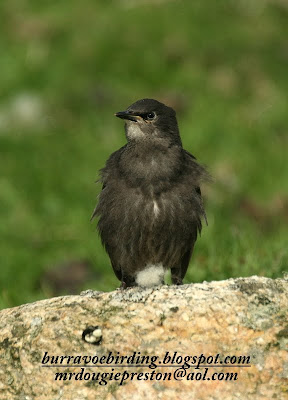 And the local Pheasant; 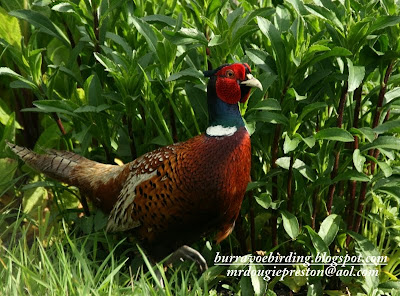 Blast from the past; Just to prove that because it's all gone quiet just now for migrants, doesn't mean it's all over just yet! Seen my first and only (so far...) Red-footed Falcon on this day in 2006. The bird showed quite well both perched and hunting, at Brow Marsh, for about 5 min before heading off. The same day I also had a singing Turtle Dove in my Garden at Burravoe, and a Marsh Harrier at Loch of Hillwell.... So never say never!