A three day mega twitch to catch up with a few of the goodies that were still hanging around in Eastern England was hastily organised, and Jase and I were on our way South on the Northlink Ferry on a beautifully calm Saturday night.

The object of this mission was to bag the Oriental Pratincole that had taken up residence at an RSPB reserve in Linconshire. This involved a straight eight hour drive from Aberdeen, getting us to Frampton Marsh reserve in the early evening. Thankfully the bird was still there, though it was resting up on a wee island with the sun directly behind it! Not ideal viewing conditions... After a couple of hours wait, we gave up on waiting for the bird to do it's ariel acrobatics, and went looking for the other good birds present on the reserve before it got too dark. These involved Temmink's Stint and Wood Sandpipers as well as a few good birds we don't get very often up in Shetland. Then just before the sun went down the Pratincole was spotted flying and hawking insects over the back of the reserve. So after a fast charge back round the reserve to try and get a bit closer, and we enjoyed great views of this beautiful bird as it hunted right in front of us. Though with light fading and the bird so active these photos don't do it justice at all... 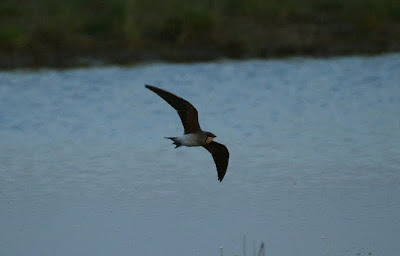 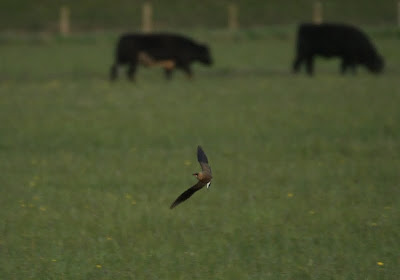 Then after dark we drove to Straws Bridge NR near Ilkeston (including a bit of boy racing in Boston on the way, much to the disgust of Jase!... I did win though!), This was for a dawn look for the Great Reed Warbler that had taken up territory in the smallest of reed beds, and been singing it's heart out for the last few days. So after a complete lack of sleep and a midnight visit from the 'rozza's' (at least they didn't want to strip search us this time, like the ones outside Sandringham wanted too...) we found the warbler performing beautifully in it's chosen patch of reeds. Two great birds in less than 24 hours and it was only going to get better... 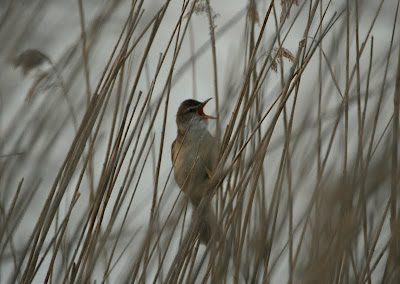 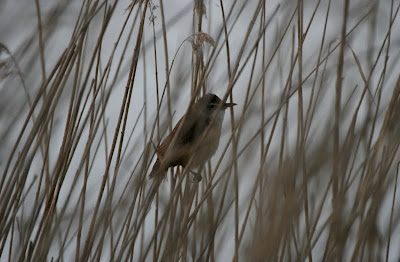 Next target species was the Iberian Chiffchaff at Potteric Carr NR in Sth Yorkshire... This was duly found and sound recorded and photographed, but only after a long and confusing walk right round the reserve. Why did the bird have to stake a territory in the trees at the far end of the biggest reserve it could find? The sound recordings were always going to be a bit crap though, as the bird was singing next to the M18 motorway... but the photos weren't too bad though. 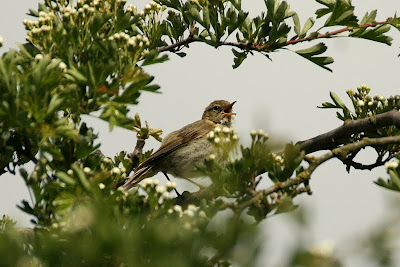 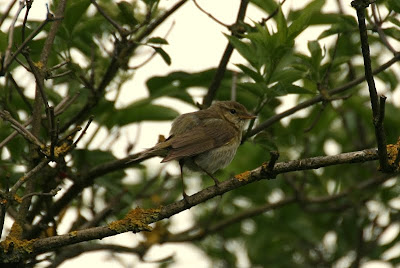 We weren't quite sure what to do next, as we had heard about a Purple Heron or two at a place near Spurn. but so far today there was no news... So a quick request to RBA produced a report that it was still in the ditches at Wellwick. Nothing else for it but to let Jase drive me all the way there while I got the first decent bit of sleep in days. After a bit of confusion as to the actual location of the bird, we found the ditch and found the flightiest bird I've ever seen. This was a beautiful looking bird, but it would flush at 100 yards range. Still I did manage a dodgy flight shot though, as a souvenir. 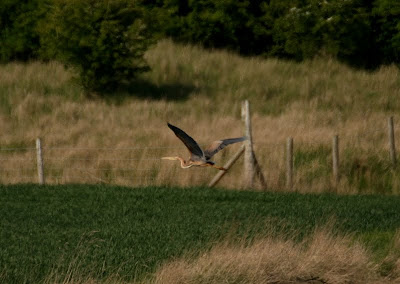 The next morning seen us heading back up North via Musselburgh for the Surf Scoters (2 Drakes) and the Ythan for the King Eider. The Eider was distant but not as distant as the Surf Scoters, so I did manage a fuzzy record shot! 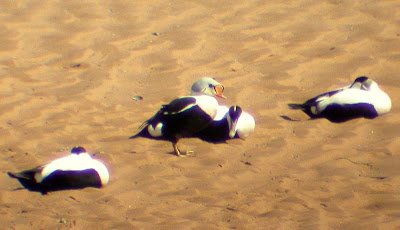 Other birds photographed on the trip include; 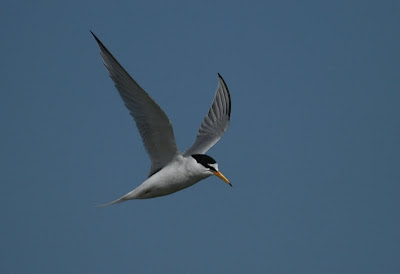 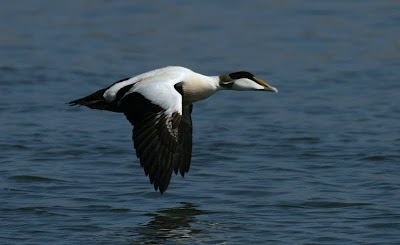 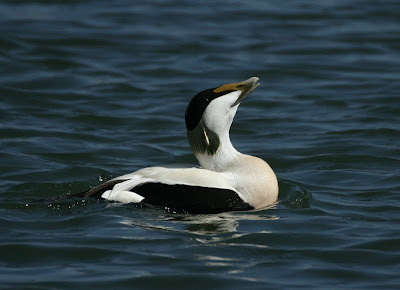 and a female Eider in stealth mode... 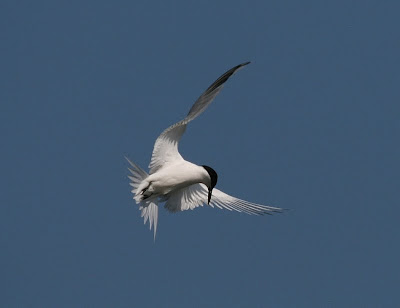 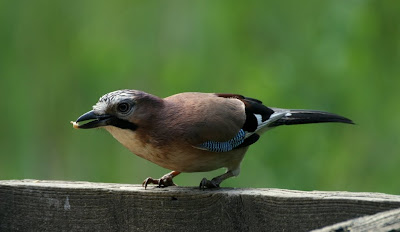 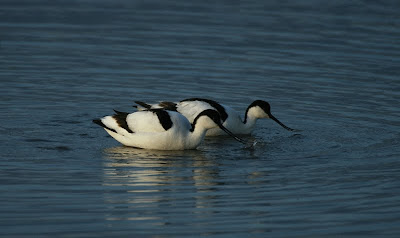 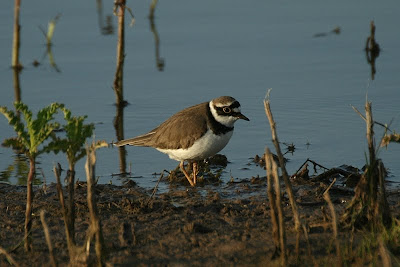 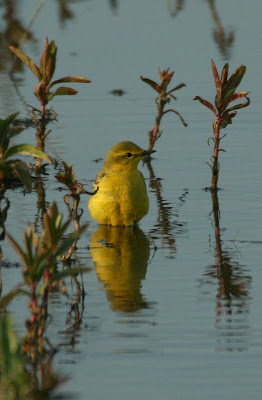 A trip list of what I would call the best birds we seen include;